For Susan Tousi, senior vice president of product development at genetic sequencing leader Illumina, innovation is the key to success. “Any company that’s going to succeed needs to have innovation at its heart,” she says. “You have to find ways of always reaching five to ten years in the future of what can be. You have to think about how you bring that to life.” And considering her organization’s audacious goal of making gene sequencing part of the standard of care, any opportunity for innovation needs exploration—especially by seeking out a diverse team of problem solvers. Illumina’s newest genome sequencing platform, the NovaSeq system, lays the foundation for the next decade of innovation, Tousi explains. In developing the NovaSeq system, her team rearchitected Illumina’s HiSeq platform to create a system that delivers more robust performance faster and at a lower cost.

Illumina’s current high throughput platforms can sequence a whole human genome for around $1,000. With the NovaSeq system, the highest-end users will achieve a 20 percent savings. This brings the company closer to its goal of one day enabling sequencing the human genome for $100. “At one hundred dollars, it really does become standard of care for all of us in the future,” she says.

Working Her Way to NovaSeq

Tousi began her career in consumer product innovation. After graduating from Penn State University with a degree in engineering, she took a position with Hewlett-Packard. There, she developed digital imaging and desktop printing technology. “When I first started, the only printers that I had seen were in a research lab at school,” Tousi says. “It was unbelievable that they would be in every person’s home.” Tousi later moved to Phogenix Imaging, a joint venture of Hewlett-Packard and Kodak. Eventually, she became general manager, consumer inkjet systems and corporate vice president at Eastman Kodak Co. 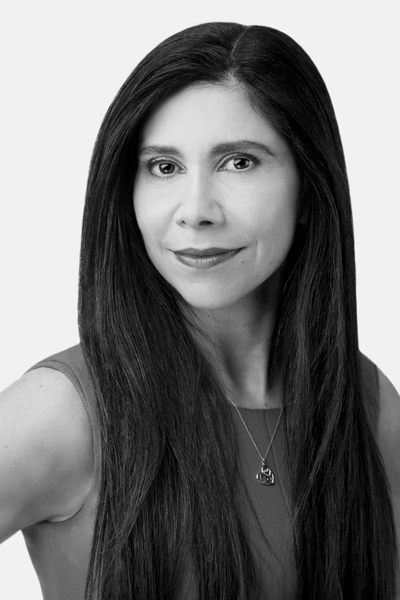 Tousi spent more than twenty years developing usable versions of complex, high-tech consumer products. When designing the NovaSeq series, she looked to her experience in consumer electronics. She used that background to develop a product that would be reliable, serviceable, and user-friendly. “The entire product has to be a joy for someone to use,” she says. The NovaSeq product development work included twenty-five modules. This simplified the platform and reduced the number of touch points by 80 percent.

The NovaSeq platform is Illumina’s fastest sequencing product. The system sequences genetic material three times faster than the most advanced HiSeq X systems. This allows users to drive discovery faster than ever. The company’s customers include academic institutions that advance scientific discovery and pharmaceutical companies that develop new drug treatments. Hospitals also employ the system for clinical applications. “Eventually, every baby that’s born will be sequenced, and that information will be used to guide their healthcare for the rest of their lives,” she says. 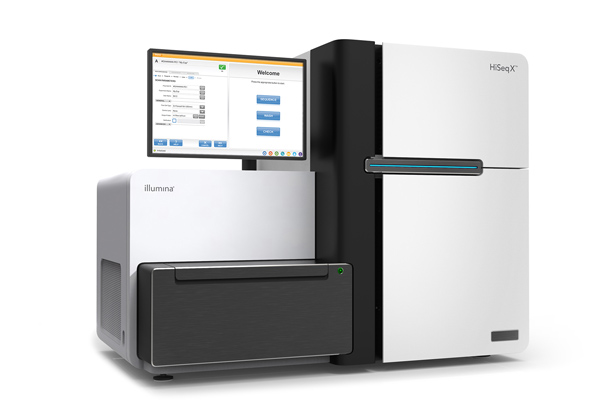 The NovaSeq systems’ applications are not limited to whole human genome sequencing. The flexible system allows users to sequence exome and RNA information, as well as plant and animal material, allowing for new applications in agricultural sciences.

There are no road maps for the technologies that Tousi and her team create; they have to dream up road maps that have never existed before. To overcome the complex obstacles that they face, Tousi encourages team members to consider problems from an array of perspectives, a method she learned as an undergraduate. Tousi was one of the few women in her engineering class, and she often approached problems from a different angle than her classmates. This could be intimidating when Tousi was asking a question, but it benefited her when working in a group. “It was actually the combination of our different perspectives that usually led to a better result and better performance on a lab,” she says. Tousi ultimately graduated as the top engineering student in a class of 650, proving that a different perspective can be a powerful asset.

Tousi considered this advantage when assembling the NovaSeq product development team, choosing team members from diverse backgrounds and including a higher percentage of women than Illumina’s general technical population. “Diverse teams tend to consider all aspects when they’re developing a new product,” she says. “As a result, you get something that’s holistically a larger leap forward in terms of the technology, but also more holistically thought through.”

The Future of Genome Sequencing

Tousi’s team is currently developing Illumina’s next desktop sequencer, known as “Project Firefly.” The approximately one-foot-cubed sequencing system will operate with a single cartridge input. “You stick the cartridge in, it sequences, and you get a result,” she says. “It’s getting much more like a consumer product.”

Tousi has always been driven to solve the seemingly impossible problems. “I was the person who wanted to do the project that everyone thought would never succeed,” she says. At Hewlett-Packard, that project was desktop printing. For Kodak, it was developing digital technologies as the company’s analog market was declining. At Illumina, it’s working toward a personalized consumer product that will alter the course of healthcare.

“I want to do things that inspire me and that drive my curiosity,” Tousi says. “It’s the reason I got into engineering to begin with: to bring to life things that the normal person can’t even imagine today.”